When Henry Tsang first approached me to be part of the 360 Riot Walk project, I thought I would simply adapt my chapter on the anti Asiatic riots of 1907 from my 2005 book Reading the Riot Act: A Brief History of Riots in Vancouver. I knew there would be some additional material that I had gathered in the 15 years since I did the original research because I had tried to keep the riot walks I had been doing fresh and interesting for myself and the participants. The book was based on primary research done in local archives and newspaper microfiche in the Vancouver Public Library as well as photographic images in The VPL Special Collections. There were no books written on the subject and very few mentions in Vancouver specific histories. 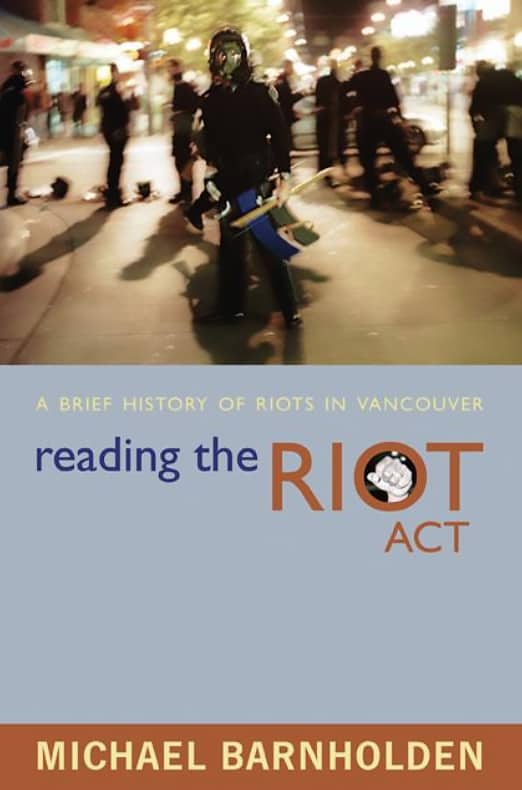 Over the years as the walks went from weekly to monthly to a few times yearly—always by word of mouth— there were questions I always tried to find answers to. There were also dribs and drabs of relevant information that would suddenly appear from out in left field. A sentence in a book on heritage buildings would explain something I’d been wondering about. I was not really pursuing new information but neither was I ignoring it when I came across it.

In early 2019 when we started working on the script for the self guided 360 riot walk, I found myself once again doing primary research. What was almost shocking to me was the vast amount of documentation that was now available online. A decade and a half of digitization was available within a few clicks. One example is the archive of photographer Yucho Chow who worked in Vancouver’s Chinatown from 1906–1949. [1] After his retirement his sons Peter and Philip ran the studio until 1986 eventually sending all his glass plates and negatives to the dump: a sad end to a magnificent career. Except an enterprising group under the umbrella of the Chinese Canadian Historical Society of British Columbia managed to collect hundreds of his original images that were scattered throughout the community and scan them for posterity.

That is just one example of the work that has gone on over the years. It very quickly became evident that our problem would not be a scarcity of material, but rather how would we ever be able to make the necessary cuts to fit in the format of our script. We had much more information than we could ever use. Part of it I realize looking back is that the Anti Asiatic riots are part of a larger story. It was not just a local event, and the story is not confined to one September weekend in 1907.

A major event like the Anti Asiatic riots is rooted in a larger context spread over a much longer timeframe. One of the things that I have learned and continue to relearn is that history never ends. There are always new things to look at and new ways to look at old things. 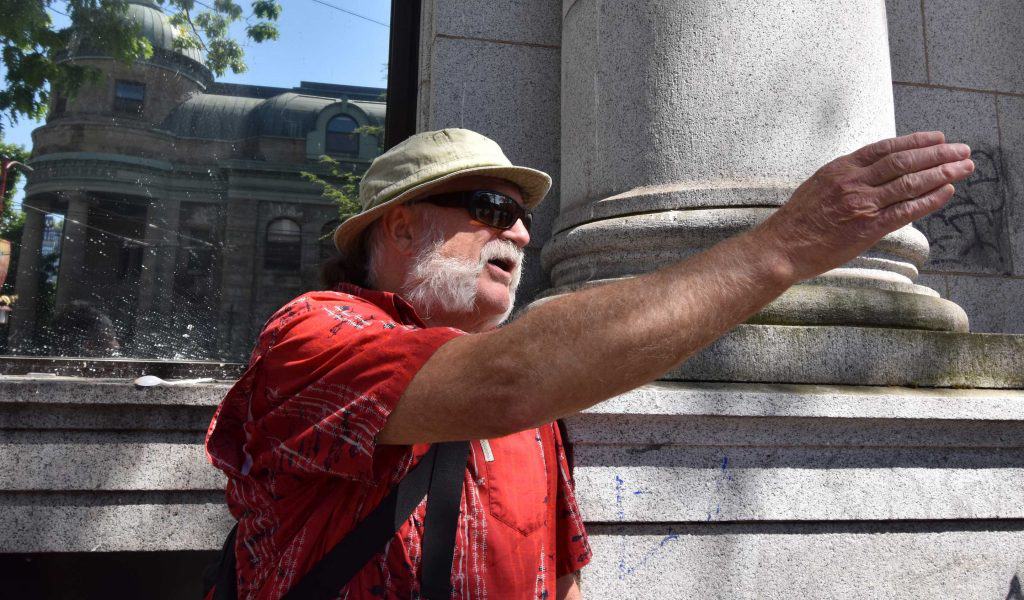 [1] To learn more about Yucho Chow’s photography studio, visit Stop #5 in 360 Riot Walk. The tour map will guide you to the specific stop. For more instructions on how to navigate the tour, visit How-To Videos.

Behind the Scenes : The 360 Riot Walk Journey 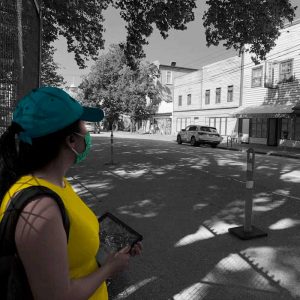 Why We Say Powell Street and Not “Japantown”