In “An Embodied Experience of History,” artist Henry Tsang commenced the Talking the Walk series with an introduction to 360 Riot Walk and shared how the interactive 360° video tour came to be. This was followed by presentations from former tour participants Kathryn Bannai, Sue Shon, and Debbie Cheung.

Kathryn Bannai spoke about intersections she perceived between the tour and her volunteer work. As a board member of Los Angeles’ Little Tokyo, she has worked toward preserving, protecting, and promoting that community. She shared how the removal and incarceration of Japanese Americans in World War II affected the historic district, resulting in a much smaller community than what it used to be. Like Powell Street in Vancouver, Little Tokyo is facing challenges such as gentrification and homelessness.

Sue Shon moved to Vancouver recently from the US after accepting a teaching position at Emily Carr University. Taking the 360 Riot Walk tour was her first visit to the Downtown Eastside. She recounted how specific tour stops left unique impressions on her. The representation of time and space in the tour led her to think about displacement and geographic power struggles under settler colonialism.

Debbie Cheung was the former marketing and communications manager at the Dr. Sun Yat-Sen Garden. She talked about the issues of mainstream tourism in Vancouver Chinatown and why walking tours, such as 360 Riot Walk, can help introduce and provide a bridge between tourism and community engagement.

The three presentations sparked interesting discussions during the Q&A period. The panelists and Henry Tsang addressed questions related to topics such as the racialization of capital and the stigma of walking tours in marginalized neighbourhoods. Many of the conversations circled back to the legacy of white supremacy and legislative discrimination that still affect racialized communities today. Watch the video recording to learn more about the panel discussion.

Join us on June 19 for the second panel discussion, The Complexity and Nuance of Cultural Translation. Visit Eventbrite to register.

Translators for the Punjabi, Chinese and Japanese versions of 360 Riot Walk address the power and subtleties of language and the challenges they encountered in translating the script of 360 Riot Walk. With Catherine Chan, Yurie Hoyoyon, Masha Kaur, facilitated by Henry Tsang. 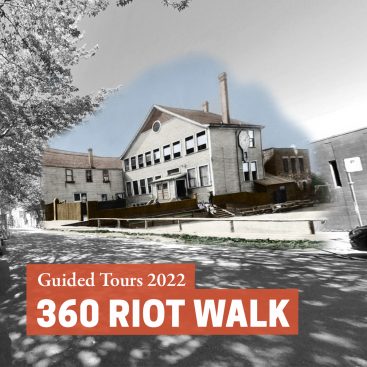 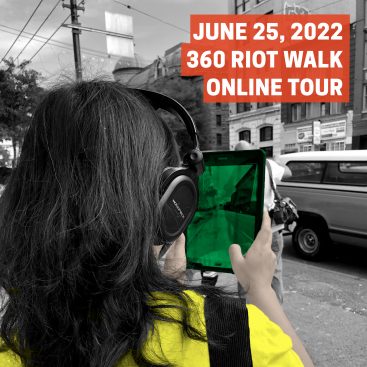 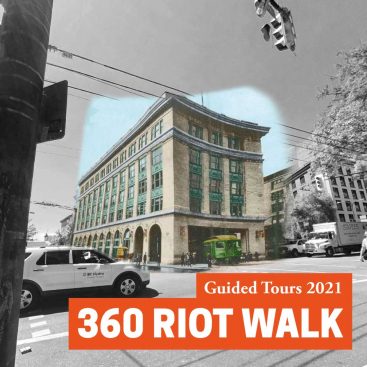 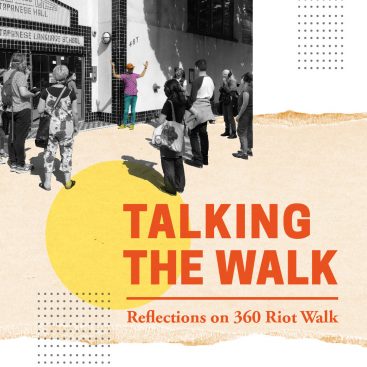 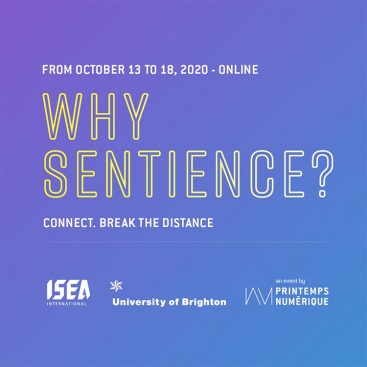